CARA Conference 2018, hosted in sunny San Diego, is an excellent opportunity for advancement research professionals to come together and learn about the best practices and trends emerging in our field. The conference offers two days of diverse educational sessions addressing the changing landscape of our field, as well as unmatched networking opportunities.

In celebration of CARA's 25th Anniversary, all additional CARA Members from your organization after the first registrant will receive a $25 discount off their registration fee. Cancellations will be accepted until April 6, 2018 at 5:00 PM and will incur a $10 processing fee. No refunds will be given if cancellation notice is received after April 6.

Before joining #CARAByTheSea, we encourage all new and non-members to watch our Beginners' Bootcamp webinar. Click the link below!

Planning ahead? Check out our Program at a Glance and Session Descriptions.

SESSION DESCRIPTIONS
PROGRAM AT A GLANCE 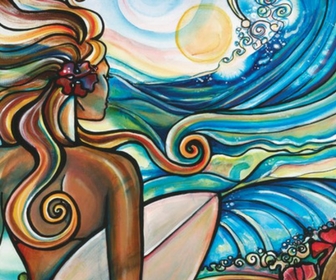 CARA has secured a special room rate of $219 (plus applicable taxes and fees) per night for program attendees at the beautiful Hilton La Jolla Torrey Pines. To make your reservation, you may call (877) 414-8020 and use the group code CARA18 or click below.

This special room rate will be available until our rooming block is sold out. Reserve your room now! 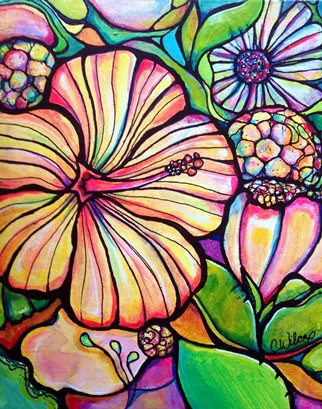 Not a CARA Member?

Membership in CARA is open to any individual who seeks to join an association of prospect development professionals within the fundraising community. CARA is the largest single state chapter of our national organization, Apra. We strive to serve our members by offering career essential professional development and networking opportunities throughout the state of California. 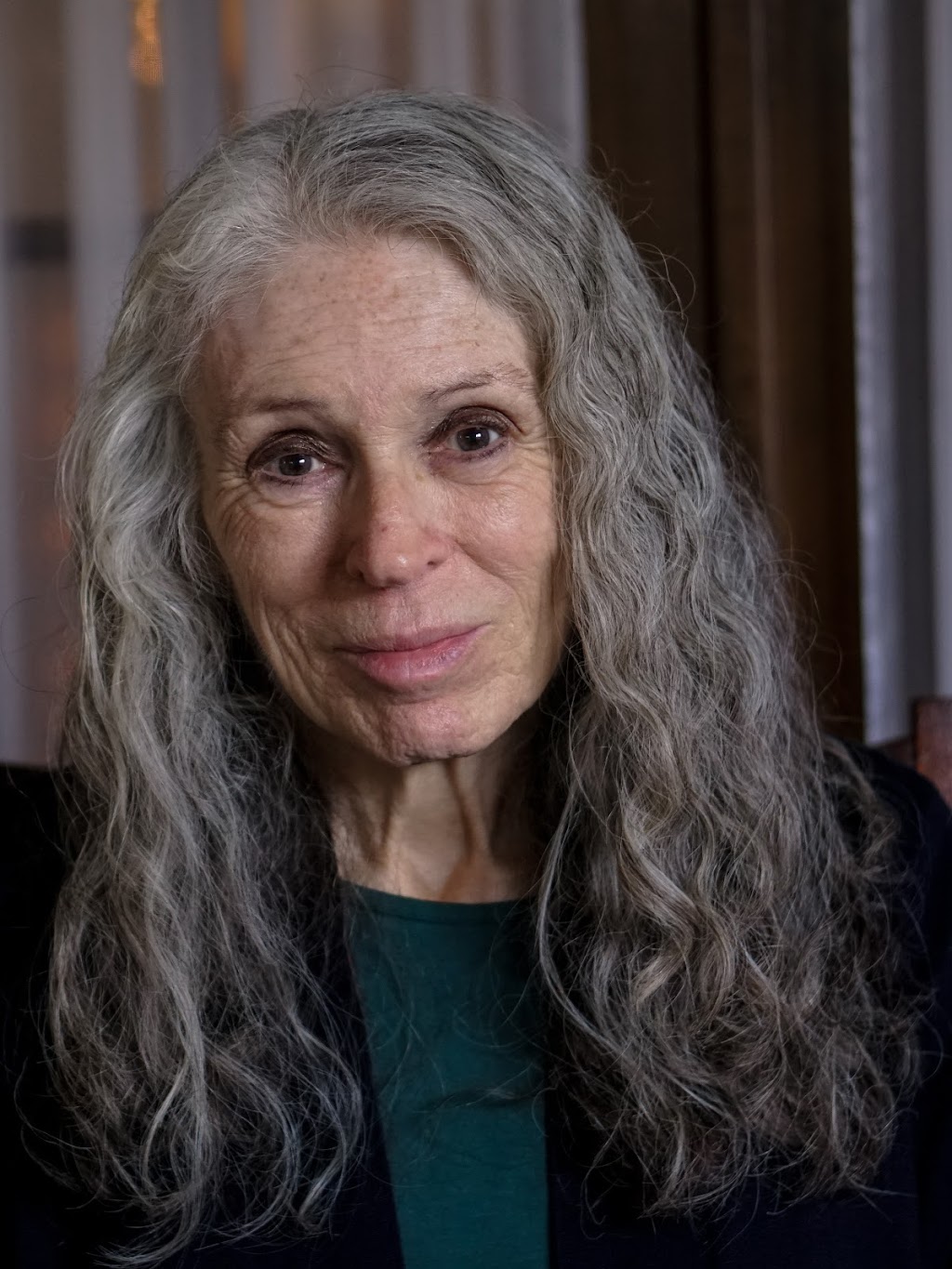 From There to Here: One Researcher's Journey from the Deep Past to the Near Future: Superhighways, Scenic Byways, Roadside Attractions, and Detours Included

Join Cecilia Hogan for a 25-year retrospective of prospect research, with a close look at the skills and talents that make researchers effective members of successful fundraising teams. This head-out-the-window tour will coast into thoughts about what might be around the next bend for researchers before it pulls up to the curb for your questions and comments.

Cecilia Hogan has been leading the prospect research effort at the University of Puget Sound in Tacoma, Wash., for 25 years. Cecilia is a former president of Apra-NW and served on the Association of Professional Researchers for Advancement (Apra) board of directors from 1999-2002, where she primarily led the Apra Connections effort. Right from the start, she loved to talk about prospect research and began giving presentations early in her career. Her venues have included big Apra and Apra chapters, as well as other spots, including the University of Washington fundraising certification program, planned giving groups, and local and regional fundraiser and grantwriter organizations. She spoke at a CARA conference at San Luis Obispo in 1999 and the one at University of San Francisco in 2004. Cecilia has written articles about fundraising and prospect research and is the author of Prospect Research: A Primer for Growing Nonprofits (2008: Jones & Bartlett Learning, second edition).

Thank you to our Keynote Session Sponsor

Kathryn Kanjo is The David C. Copley Director & CEO of the Museum of Contemporary Art San Diego. Concurrent with her appointment to Director in 2016, the Museum launched a capital campaign towards a major expansion set to quadruple current gallery space at the institution’s flagship location in La Jolla. Under Kanjo’s leadership, the Museum secured the unanimous approval of the city's Planning Commission for the project. The Museum plans to break ground in the summer of 2018, with a tentative reopening date in late 2020. During the closure, Kanjo has overseen a robust schedule of exhibitions and public programs at the Museum’s second location in downtown San Diego. Most recently, she organized the Getty-funded exhibition Memories of Underdevelopment: Art and the Decolonial Turn in Latin America, 1960-1985, for which the Museum received the largest single grant for the Pacific Standard Time Series. With more than 400 works by 50 artists in 8 different countries, this massive exhibition focused on the ways in which artists in Latin America responded to the utopian promise of modernization after World War II. Prior to MCASD, Kanjo served as Director of the University Art Museum at the University of California, Santa Barbara (2006-2010), and Executive Director of Artpace San Antonio (2000-2006). 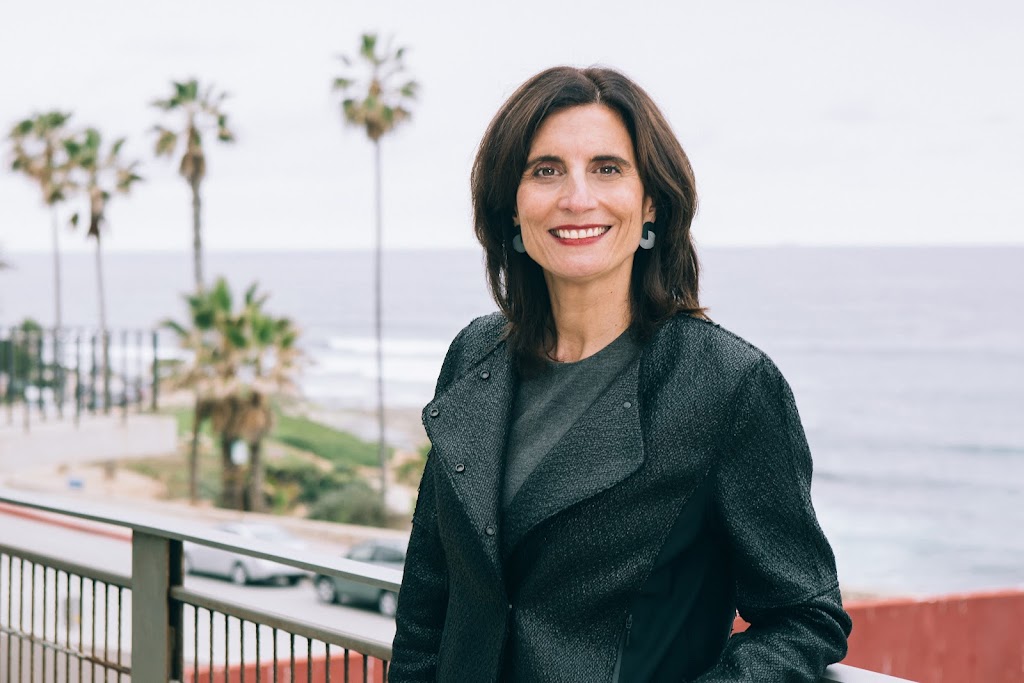 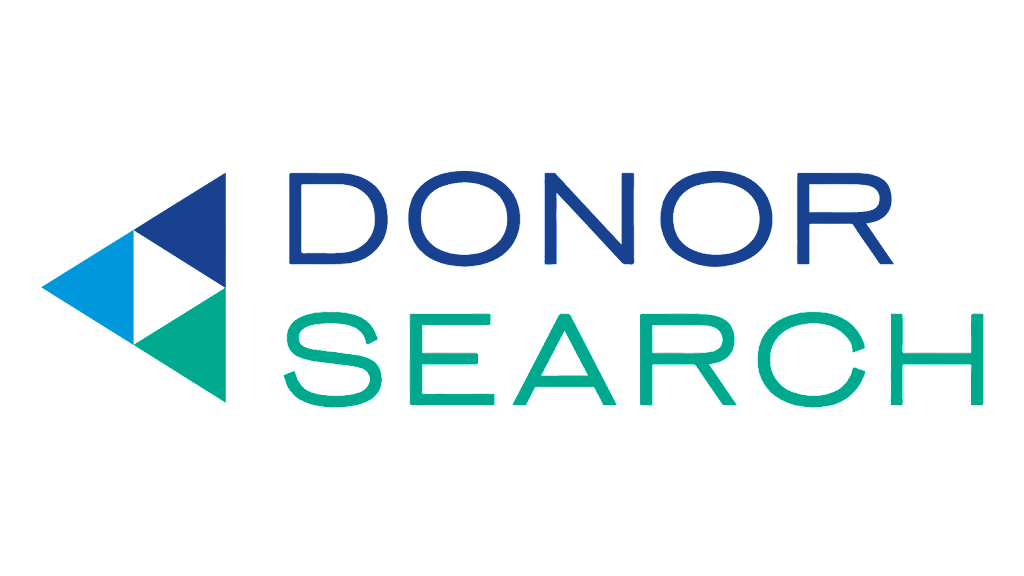 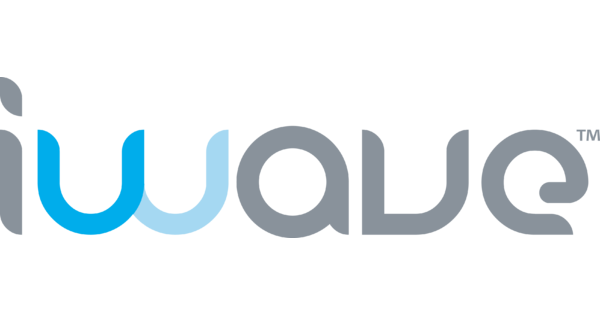 The CARA Service Award, sponsored by Bentz Whaley Flessner, honors an individual who has contributed exceptional service above and beyond his/her regular work duties for the betterment of the advancement research profession, professional colleagues, and the California Advancement Researchers Association (CARA).

Click below to complete the nomination form. The deadline to submit nominations is April 20, 2018. 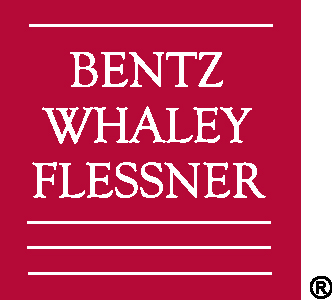 Interested in applying for our scholarship? Click the button below to fill our your form and submit your application!

We can't wait to see you in San Diego! 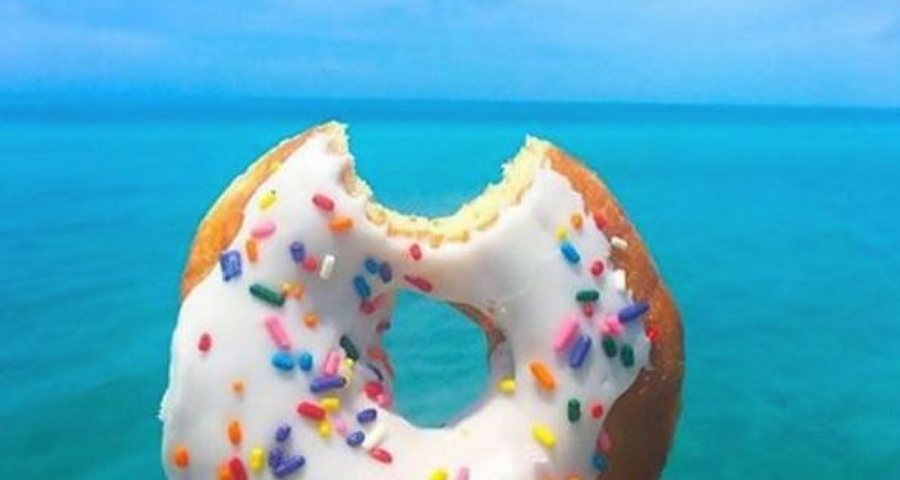 Eat the cake and register for CARA Conference 2018.